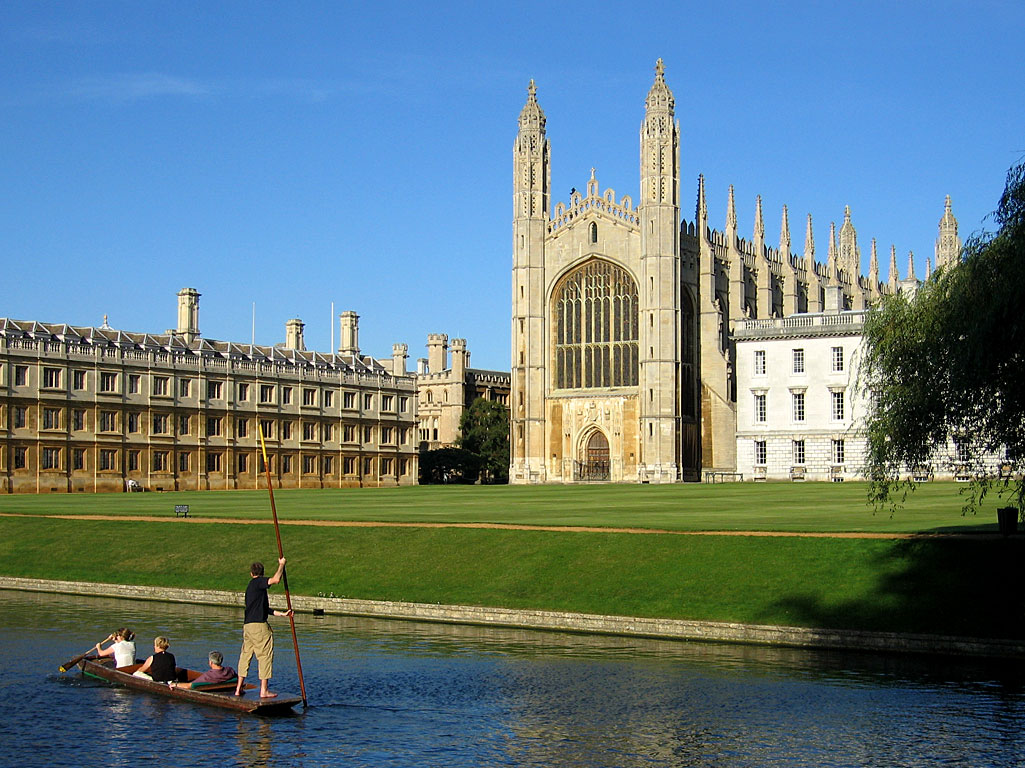 Dear friends – Great news!
Genny is one of two winners (across Canada) of the Blyth Cambridge scholarship! We are still taking it in – Genny is feeling quite over the moon. We found out in mid-January that Genny had been accepted into Cambridge, and then a week later that she had won the scholarship and could actually go!

See below for the announcement on the Blyth website:
http://www.blythscholars.ca/general/announcing-the-winners-of-the-blyth-cambridge-trust-scholarships-2015/

She’s got her work cut out for her now, needing to keep up her top marks at school, diploma exams and AP exams (the most important), as well as all the community involvement which helped get her the award. But she’s up for it!
Thank you for all of your support of Genny in her journey to Cambridge!

On April 24, 2010, Monica Kilburn-Smith was recognized at the Calgary Girls School Women’s Eve Gala for breaking boundaries. Monica was nominated by Lauren Hunter. Below is Lauren’s introdution of Monica at the Gala, followed by Monica’s acceptance speech.

My name is Lauren Hunter and I nominated my priest, Monica Kilburn-Smith for breaking boundaries. I nominated Monica because she is one of the nicest, strongest people I know. After meeting the first womanpriest in Canada, she decided she too wanted to become a priest. She knew this wouldn’t be easy to do, though. In the Roman Catholic religion, only men are “allowed” to become priests. Many people would have given up right then, demoting the thought to a distant dream. Monica, however, with support from her friends and loved ones fought to achieve her dream and is now the celebrant of a small but growing Catholic faith community. Monica has had to face many challenges along the way but fought for what she believes in. Monica is a remarkable person with many, many things to be proud of. She is inspiring, creative, determined, kind, strong and so much more.

She conquered her fears and strives to be the best she can be. Now here she is, Monica Kilburn-Smith.

Thank you so much everyone, with special thanks to Lauren and the senate girls. This is such a surprise and a delight. I must say, nothing like this has ever happened to me before!

I am very honoured and grateful indeed, to be seen as someone who is breaking boundaries. In so many ways, I feel I am receiving this honour on behalf of, and in solidarity with, many others, specifically, all the Roman Catholic Womenpriests and their communities around the world; all the women (of history and the present day), in all our denominations and religious traditions, who are working to help women claim their rightful place as co-stewards of those traditions; and most of all on behalf of the women, men and children of our local St. Brigid’s Catholic Faith Community (to which Lauren belongs) who are working together in friendship, hope and action on behalf of a transformed church of the future. On behalf of a transformed world of the future.

We’re always breaking boundaries, if we’re alive. From the time we’re born, we break the boundary of the womb. We break out, like a bird from a shell, in order to have greater life. But fear can keep us stuck.

Fear is the greatest boundary that must be broken, internally and externally. It is our fear – of change, of the new, of much that we can’t even name – that keeps us, collectively and as individuals, trapped in oppressive systems.

Fear is a good teacher, but a poor leader. One of my favourite women of history is Eleanor Roosevelt. She wrote: “You gain strength, courage and confidence by every experience in which you really stop to look fear in the face…You must do the thing you think you cannot do.”

She also said, “I have never felt that anything really mattered but the satisfaction of knowing that you stood for the things in which you believed and had done the very best you could.”

I took her advice to heart on my journey toward ordination.

In the end, it doesn’t matter what anyone else says or believes. It’s yourself you have to live with.

One of the most important things, in my mind, to remember is that we don’t do anything alone, even if on a particular day we might be the most visible sign of a cause, a movement, an initiative. I didn’t become a priest and develop the courage to face the consequences of my ordination on my own.

Through my ordination, I have tried to do my part in breaking the boundaries of an unjust law of sexism in the church, of a tradition that assigns women second-class and refuses to listen to their wisdom. I also wanted to be a role model for my daughters, by being someone who put her conscience into action, someone who affirmed that, yes, women do image the holy.

But I am always aware that I am part of a sisterhood, a great community of women – and some men too – working together to bring into being a world of justice, respect and love for all – a place where all voices are welcomed and listened to, where no one group or individual is abused, marginalized, dismissed, forgotten or oppressed for the sake of a majority rule or a status quo or the protection of image and power.

We all have places and communities in our lives that call us toward such a goal. We can be sure that there is something for each of us to do. We will all, at some point, come up against a boundary, rule, limit or barrier that we will have to decide to breach or not. There’s always a cost to any decision to act or not to act, to break a boundary or stay inside it – so choose the cost that serves Life to the greatest degree.

So we have to ask ourselves: Is the source of my decision love – or fear? Am I acting in the name of love (as best as I can humanly tell)? What’s the bigger dream, the bigger picture, that this is part of? Will it bring more love into the world? Will it make more people feel valued and worthy? Will it allow more creativity, more wisdom, more participation, more excitement, more joy, more life, to come into being?

This is a key meaning that I see attached to my ordination. I am simply an ordinary person doing the job that was set before me to do. I hope that people will not just see me, but rather see themselves in me and my actions – take courage and comfort from hearing about me – just as I have from others’ stories. And then do whatever they must do in their own lives – the difficult thing, the boundary-breaking thing – to make the world, quite simply, a better place for all, a place of true community. For we are, indeed, all part of one another.

Thank you so much.

Ordination to the Catholic Priesthood

Phil Little blogs about RCWP and the ordination of Kim Sylvester and Rose Mewhort held at the Centennial United Church, Victoria, on April 17, 2010.